Offset my flight Offset by the tonne 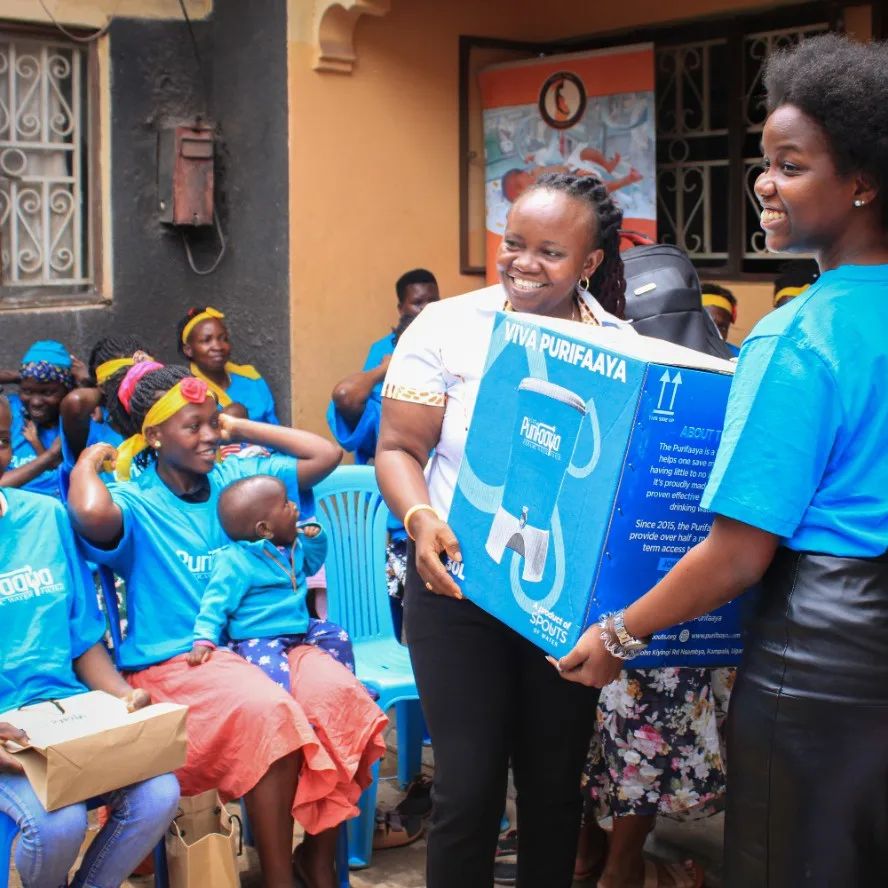 This project distributes ceramic water filters to more than 200 communities across Uganda, providing accessible and safe drinking water to low-income households and public spaces like schools and clinics. Recipients can use filters instead of burning wood to boil water for drinking, which reduces greenhouse gas emissions and smoke that can lead to respiratory diseases.

Ceramic water filters are chemical-free, low-maintenance, and effective. They’re also in line with the traditional Ugandan way of storing water in clay pots. Additionally, the project creates job opportunities for local people who produce and deliver the filters. 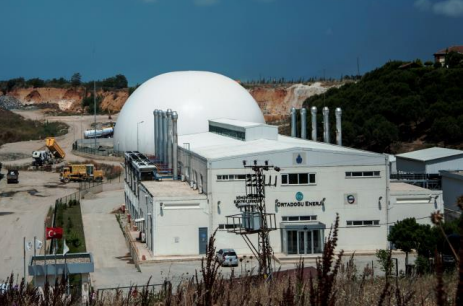 This project captures landfill gas from two sites in Istanbul and uses it to generate electricity. In the absence of this project, waste would decay openly in the landfills and emit methane, a potent greenhouse gas, into the atmosphere.

The electricity this project generates displaces electricity from power plants connected to the Turkish grid, which are primarily fossil fuel based. The project also improves odours and air quality surrounding the landfill sites. 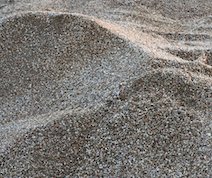 This project quantifies the greenhouse gas (GHG) emissions reductions from slag-based recycling plants in Contrecoeur and Sorel-Tracy, Quebec. The plants recover and recycle slags and other residues from the metal industry, which can then be used in new products.

The plant is equipped with a fan blower that provides vacuum to the wellfield in order to draw landfill gas from the waste to the plant. The blower conveys landfill gas to a flare where the gas is ignited and burned continuously in an enclosed flare.

Prior to the implementation of the project, there were no collection and destruction facilities at the site. LFG was vented to the atmosphere. 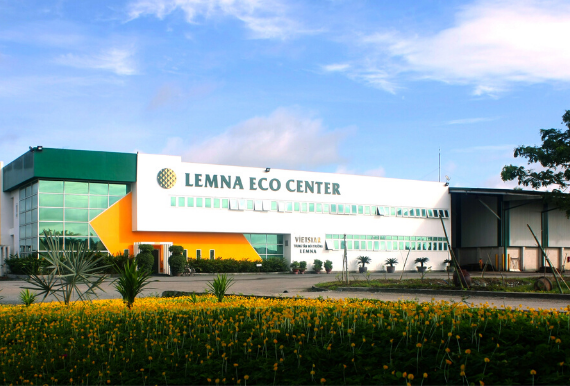 The project treats approximately 400,000 tonnes of solid waste per year, and it has boosted the local economy by creating 810 jobs. The waste treatment plant is expected to produce 53,568 tonnes of organic compost annually, and prevent 182,000 tonnes of CO2e from entering the atmosphere on average each year. 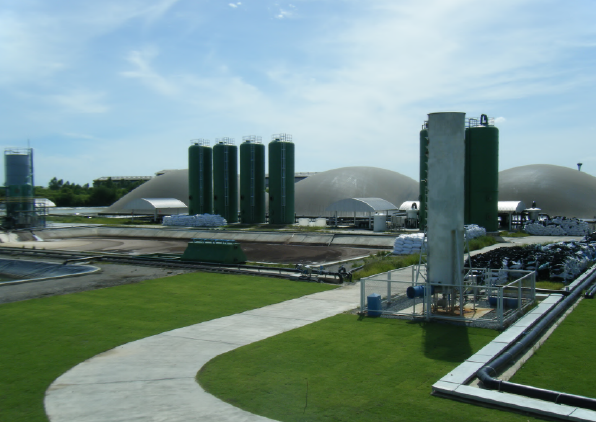 Located in Amphor Tha Muang, Thailand, the San Miguel Biogas project captures biogas from wastewater from the Thai San Miguel Liquor distillery (TSML), and converts it into electricity. From alcohol and spirits production, the TSML distillery produces large amounts of wastewater with high organic matter content. Before this project was implemented, the wastewater released methane into the atmosphere.

By installing a digester between the exiting sump pit and the lagoons, an estimated 30,000 m3 of biogas is captured from the wastewater and is then used for heat generation for the distillery boilers, as well as electricity generation, which is exported to the Thai national electricity grid. The project mitigates close to 87,990 tonnes of CO2e per year.

This chlorine dispenser program provides rural communities in Eastern Uganda with safe sources of drinking water. Chlorine dispensers replace the need to boil water with wood-burned fire, thereby reducing greenhouse gas emissions, preventing deforestation and improving indoor air quality. To date, the project has mitigated more than 170,000 tonnes of carbon dioxide emissions from the environment. The dispenser program also improves quality of life by reducing water-borne diseases; educating villagers about the dangers of contaminated water; and saving resources that would have been spent gathering wood or purchasing fuel to boil water.

Fredericton Region Solid Waste Commission's (FRSWC) Landfill Gas Management System (LGMS) is designed to significantly reduce greenhouse gases created by landfill waste. The FRSWC collects between 75,000 and 80,000 tonnes of garbage annually. By voluntarily capturing and flaring the landfill gas emitted by the waste, the LGMS is able to eliminate approximately 45,000 tonnes of CO2 equivalent from the atmosphere each year—emissions that would have otherwise been released into the atmosphere. The project helps to create local jobs: there are more than 50 employees at the FRSWC site on Alison Blvd in Fredericton.

This biogas project captures methane from wastewater produced by a Thai starch plant and uses the methane to generate renewable electricity for the facility. The project mitigates 100,000 tonnes of carbon dioxide emissions annually. The methane capture project and resulting carbon revenues help create jobs, while supporting social and educational activities in the community. In addition, the clean wastewater is used to irrigate nearby fields, enabling the community to farm fish as an additional source of income.

The Nanyang Danjiang Solar Cooker Project enables these rural households to substitute traditional coal stoves for a solar energy alternative. 48,000 of these stoves have been distributed to seven towns in the Xichuan County, Henan Province. They are 50% more efficient than traditional coal stoves and, with an energy capacity of 876.5 W per unit, displace the CO2 that would have been generated by the fossil fuel consumption of coal fires. By switching to solar power, health issues related to the excess soot and indoor smoke-pollution of coal fires have been abated. The solar cookers are distributed and maintained by the project for free, and because they no longer have to purchase coal fuel, villagers can use the money saved to buy things that improve their standard of living.